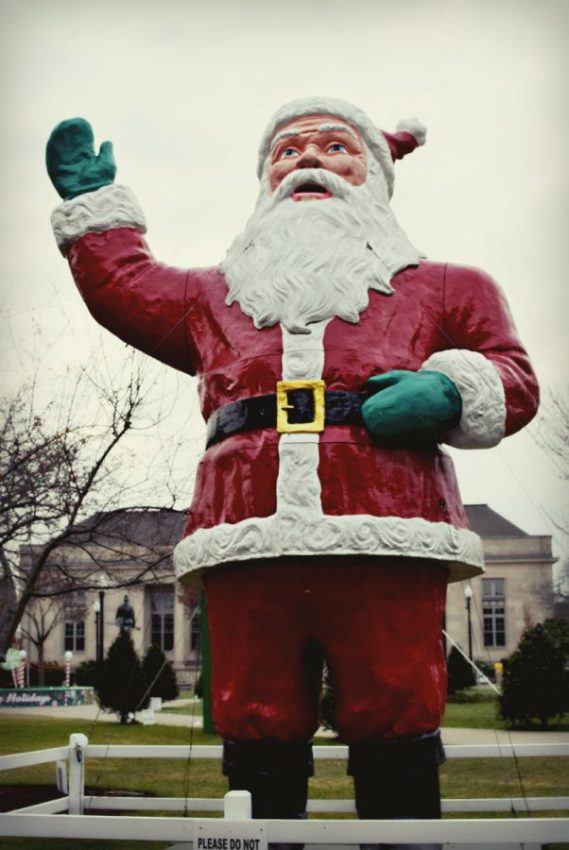 Two Sundays ago, my little son and I went for a walk to the city Green to watch the Christmas display. While admiring the gigantic Santa statue, two strangers approached us. The first man was somebody we met earlier on our way to the Green and who expressed pleasure at seeing us again. Meanwhile, I noticed the other person approach us while I was listening to the first man’s stories about his grand daughter (and pet wolves, too). His long dark hair floated in the December breeze. His poncho’s tassels swung from side to side as though to match the gait of his sneakered feet.

My heart skipped a bit, wary about the stranger coming my way. I was overwhelmed by the prospect of talking to another stranger. Warning bells rang in my head. But as he got closer, I saw his smile and the carefree way he swung his arms. When he was close enough, he handed me a little treat for my toddler – a purple lollipop. He retreated a few steps after he gave his present. However, when I called my son, the stranger gave a little cry. It turned out that he had the same name as my child.

looking for beauty
in a wintry landscape, eyes
behold charity

DVerse Poets’ Pub’s Haibun Monday – Pleasantly Surprised. I have not been paying much attention to what things have surprised me pleasantly lately, I had to think of situations that fitted the prompt and remembered my happiness after my encounter with the two gentlemen (especially after my initial reservation). I talked about them to my husband immediately when I got home.

Mundane Monday Photo Challenge – I love joining photo challenges whenever I can. I wish I can do so more regularly though.

Tuesday’s Photo Challenge: Season I think my photos are in season. So, I take this chance to join Frank’s challenge as well. Again, I wish I have the wherewithal to join more regularly.

WPC: Cheeky Why not. I am feeling cheeky. Santa is cheeky. 😉 And maybe, all of us in the above story were cheeky in one way or the other.  If all else fails, maybe, these two elves won’t. 🙂 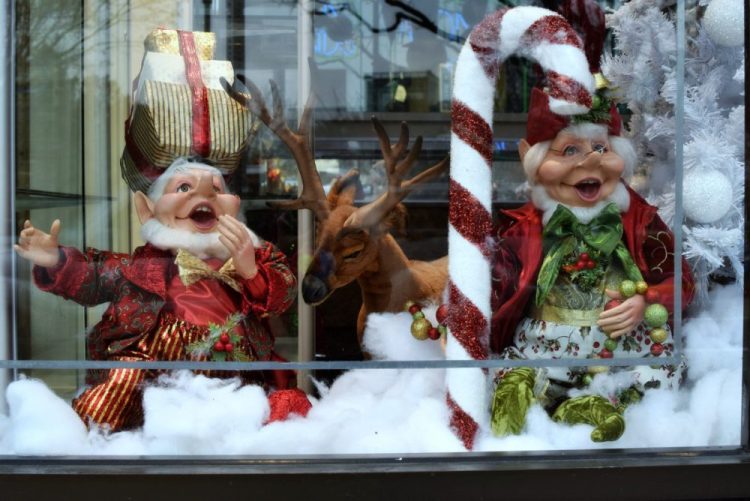 8 thoughts on “SANTA CLAUS OF THE STREETS”