you left me no room 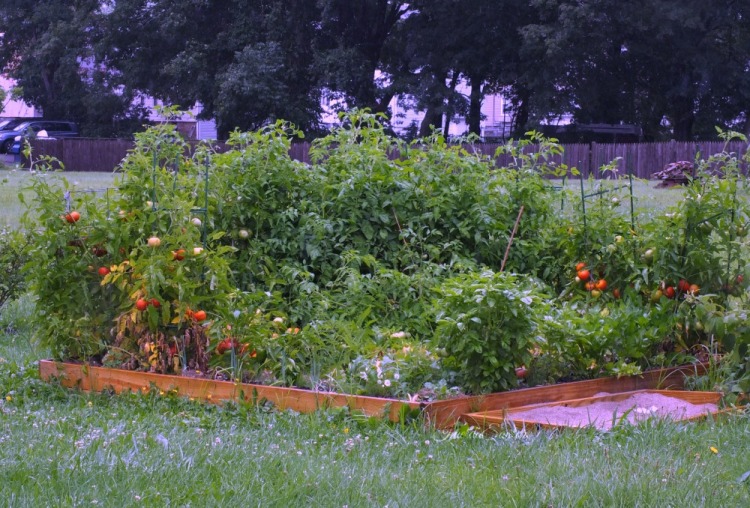 When we came home from our two-week vacation last Wednesday, we were greeted with ripening tomatoes and peppers. The weather had been good during our absence. Rain came once a week. Immediately, I harvested the ripe fruits. That same afternoon, overcome by excitement, I canned tomatoes even if I was not prepared to that day. As a result, I broke two quart canning jars. I forgot that the jars and the water had to be the same temperature to prevent breakage. After the two mishaps, I was careful to keep the canning water just warm and to let the canned tomatoes and water heat up and boil at the same time.

Since Wednesday, I have been busy using up the tomatoes. I have been blanching and peeling and canning, and even sharing a few of the fruits to neighbors and friends. To date, I have canned 20 quarts of tomatoes. When it got a little tiring, I decided to try making Salsa. I don’t know what to expect. The recipe I used turned out sour and vinegary. I wonder if the extra boiling would make the flavors blend and mellow a bit more. 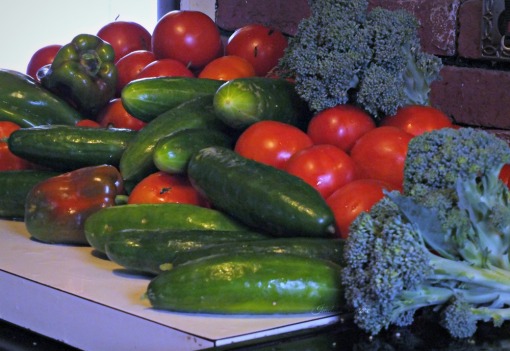 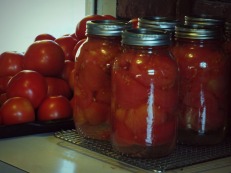 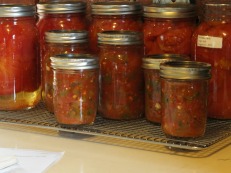 And I made a big batch of spaghetti sauce using a family recipe. I froze some of the sauce for use when our days get too tight. 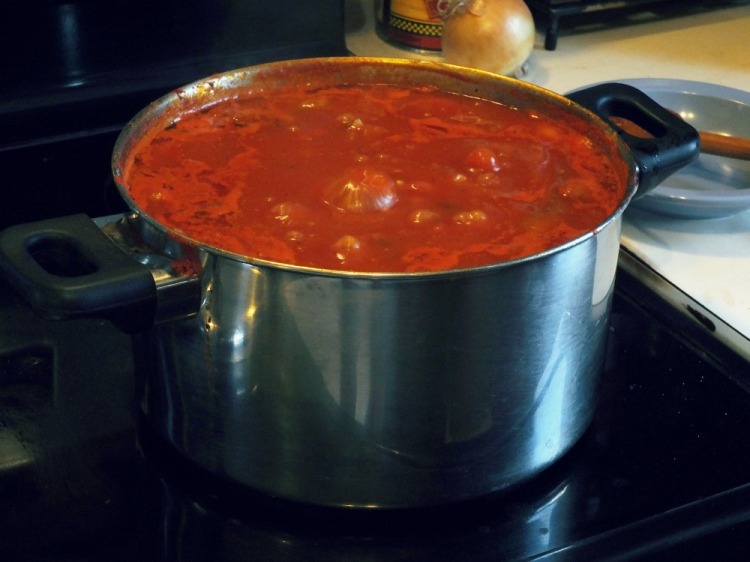 Well, I guess that was my roundabout way of explaining my absence from WordPress. 🙂